India’s best sexual health care hospital IASH says that every 1in 10 men suffers from Ed problem. According to Dr. Chirag Bhandari, “Erectile Dysfunction is one of the most commonly seen sexual issues in males.” He says even Ed’s symptoms and signs are so common that many fail to acknowledge them and end up with more severe cases of Erectile dysfunction.

Erectile dysfunction is not a life-threatening disease but can turn into a medical issue if not taken seriously. This sexual problem is related to the primary reproductive organ” penis.” Erectile dysfunction can cause infertility/impotence, depression, peevishness, and even affect day to day activities. 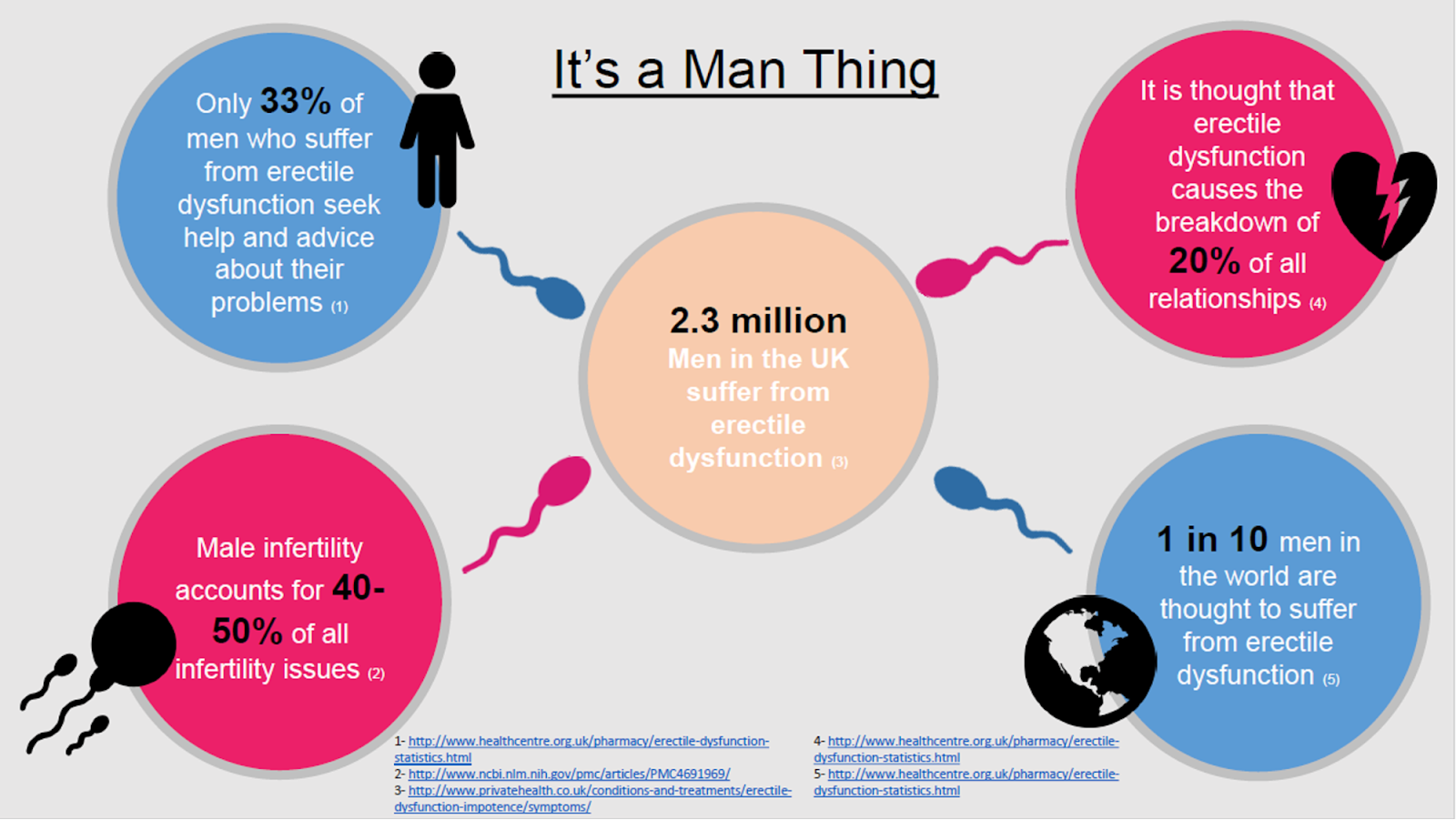 Erectile is caused when a certain kind of stimulation happens inside the body, and blood starts flowing in the groin, making the penis erection. When the blood flow is reduced or blocked due to some other health issue, erection dysfunction happens. The groin’s improper blood flow can be because of injury, high blood pressure, diabetes, or Peyronie disease.

The men may also fail to feel any sensation due to low libido or mental pressure. This may also reduce the blood flow in the pelvic region.

Is Erectile Dysfunction only an old Man-Thing?

Erectile dysfunction is one of the most common diseases in men. Statistics suggest that only 50 % of men over 40 years are suffering from ED problems in India. The other 50% can be teenagers or men aged 25-40 years. Erectile dysfunction is not an old men thing. It is a problem that can occur to men at any age group.

Apparently, the symptoms of the Ed problem are more visible among older men. Since the ability to get an erection and maintain it is affected by a person’s mental state, men above 40 are under continuous stress and even start experiencing health issues; hence, they are the most vulnerable ones. There are many other sexual dysfunction problems like premature ejaculation, delayed ejaculation, low libido that start creeping into men’s life with age.

But ironically, the ED symptoms with age are undermined. It has been said that only 33% of men suffering from ED get expert advice. The rest consider it as part of life and learn to live with that.

But do you know 20% of total divorce cases are because of the Ed problem? The ED problem tidies away the self-esteem and confidence and contributes to the breaking of marriages and relationships.

But assuming that ED can only happen to older people is a myth.

The main cause of erectile dysfunction is common among every age group. The reasons that can reduce the blood flow in the groin and cause ED are:

Myths and Facts About Erectile Dysfunction

Erectile dysfunction is so common among men that people have their own set of myths. Some myths are so popular that it becomes quite difficult to avert from them.

On the other side, the real fact about erectile dysfunction is totally different.

Erectile function symptoms can be seen in 17-year-old teenagers also. 80% of such symptoms are hormonal issues, biological factors, injury or any disease. The psychological causes only contribute 20% to the signs.

There are many treatments available to cure ED. The mild Ed problems can be solved by having a Mediterranean diet, doing kegel exercise, and living a healthy routine. While for severe ED problems, treatment like shock wave therapy, A penile injection (Bimix/Trimix), or some medicine can help. Penile rejuvenation therapy and pelvic floor rehabilitation also improve blood flow in the pelvic region and support erection.

How Do I Know If I Have Erectile Dysfunction?

People should acknowledge the early warning signs of the erection and necessary precautions should be taken to eliminate it. The early symptoms of normal Ed are as follows:

The Takeaway of the Blog

To know How Common is Erectile Dysfunction read the following statistics.?

Even though ED is normal, it still may affect your personal and professional life. Consulting the best sexologist in India will help you to get the right treatment for ED